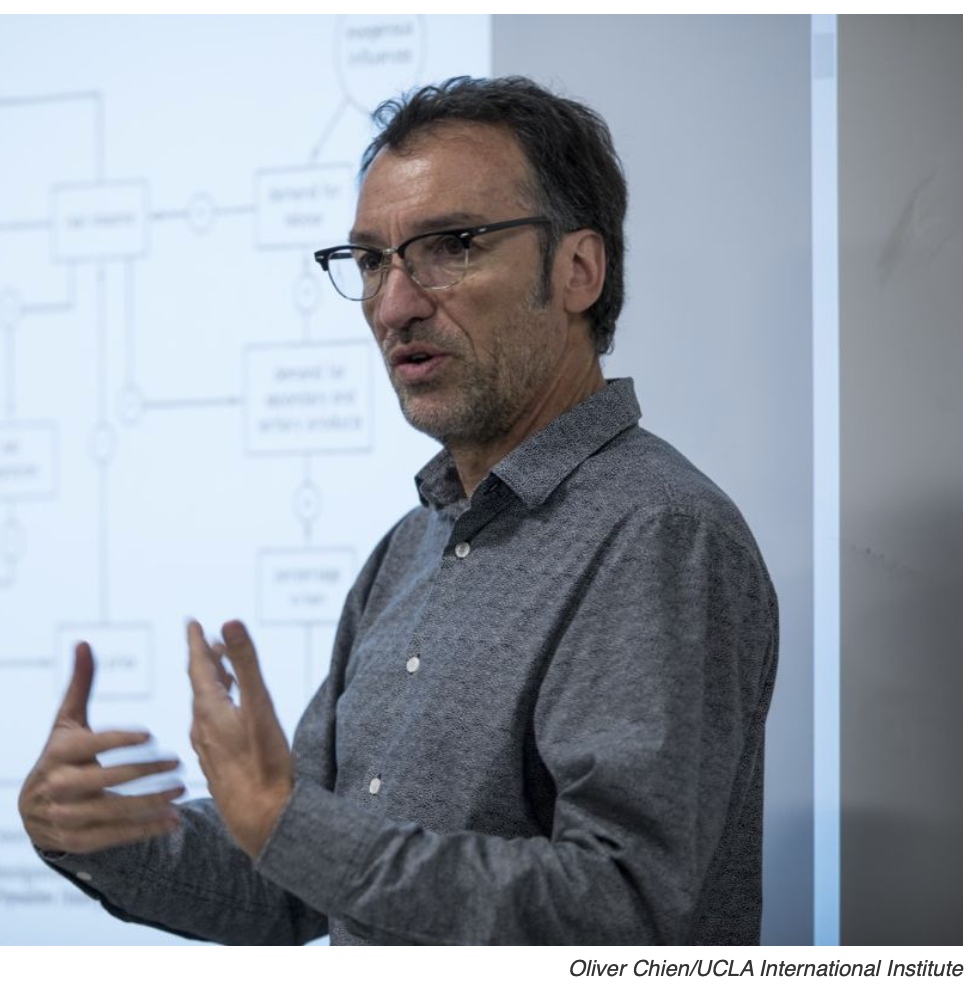 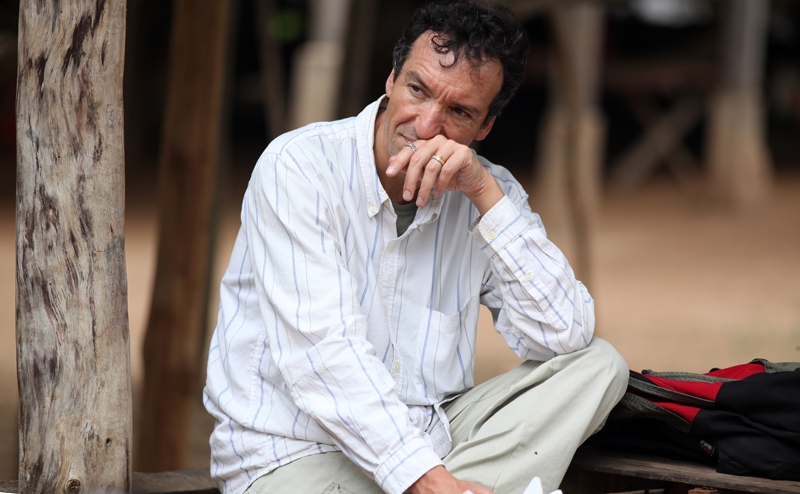 I stand unequivocally against the egregious and disproportionate violence faced by Blacks in America and by other disenfranchised and marginalized communities across the World.

Most of my recent research has focused on the long-term consequences of the “Khmer-Rouge” regime, one of the most oppressive regimes in the second half of the 20th century. Yet, these past few months have humbled and reminded me of my duty to listen to our community so that I can learn how to be the ally that they deserve in the fight for justice, including against anti-Black racism.

My substantive research interests center on how childhood family structures affect child wellbeing and the transition to adulthood.

My work to date is divided between comparative, secondary data analyses on single parenting or cohabitation in Western Nations, and an ongoing project in Cambodia, which began in 2000 and is designed to study family change since the Khmer-Rouge period (1975-79).

Methodologically, I am interested in developing and estimating models centered on population dynamics to represent phenomena that are intertwined with demographic processes. To date, the main applications have been on the HIV/AIDS epidemic in Eastern Africa and on the death toll of the Khmers Rouges’ regime.

Links to most publications below are available from Google Scholar: