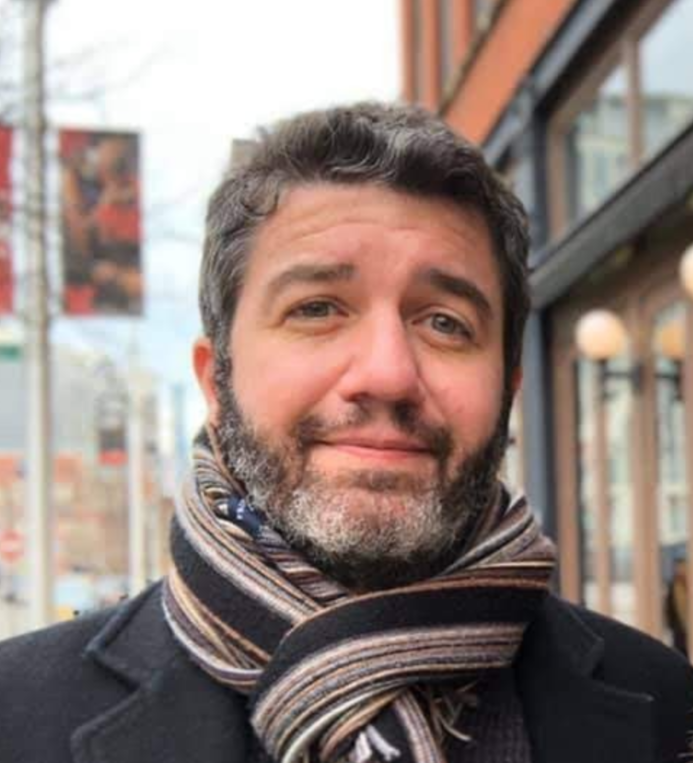 I’m a historical sociologist studying development and social change in the global South.

My first book, A Social Revolution: Politics and the Welfare State in Iran, is published by University of California Press. The Persian translation is published by Shirazeh Press.

I also co-edited The Social Question in the Twenty-First Century: A Global View, along with Jan Breman, Ching Kwan Lee, and Marcel van der Linden. It is published by University of California Press on its open access imprint. The entire book is free to download.

My current research projects focus on:

For PDFs of my articles and other publications, see my homepage.

“Myths of Middle-Class Political Behavior in the Islamic Republic.” Pp. 75-90 in The Contemporary Middle East in an Age of Upheaval, edited by James Gelvin. Stanford, CA: Stanford University Press, 2021. PDF

“All the Sepah’s Men: Iran’s Revolutionary Guards in Theory and Practice.” Pp. 97-118 in Businessmen in Arms: How the Military and Other Armed Groups Profit in the MENA Region, edited by Elke Grawert and Zeinab Abul-Magd.  Lanham, MD: Rowman & Littlefield, 2016.

“Social Welfare Policies and the Dynamics of Elite and Popular Contention.” Pp. 70-100 in Power and Change in Iran: Politics of Contention and Conciliation, edited by Daniel Brumberg and Farideh Farhi. Bloomington, IN: Indiana University Press, 2016.

“The Breakaway Boss: Semiperipheral Innovations and the Rise of Mahmoud Ahmadinezhad.” Journal of World-Systems Research, special issue edited by Kevan Harris and Brendan McQuade, Vol. 21, No. 2 (2015): 417-447.

“Did Inequality Breed the Arab Uprisings? Social Inequality in the Middle East from a World Perspective.” Pp. 87-111 in The Arab Revolution of 2011: A Comparative Perspective, edited by Saïd Amir Arjomand. Albany, NY: SUNY Press, 2015.

“The Rise of the Subcontractor State: Politics of Pseudo-Privatization in the Islamic Republic of Iran.” International Journal of Middle East Studies, Vol. 45, No. 1 (2013): 45-70.