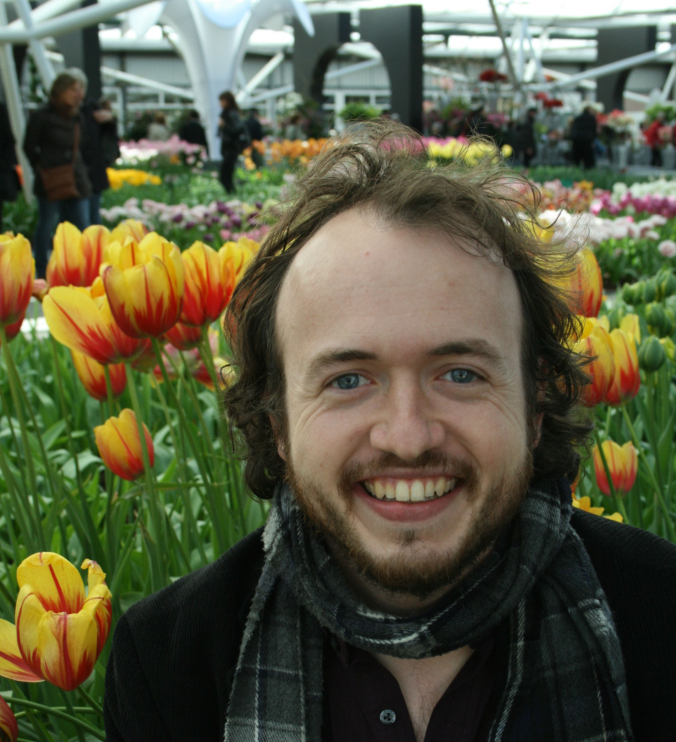 I am interested in the birth, life, and death of ideas.

I am a computational sociologist interested in the social production of collective intelligence, the evolutionary dynamics of ideas, and the co-construction of culture and cognition. My empirical work blends computational methods with qualitative insights from science studies to probe the strategies, dispositions, and social processes that shape the production and persistence of scientific and technological ideas. I use machine learning to mine the cultural meanings buried in text, and computational methods from macro-evolution to understand the dynamics of cultural populations. I also develop formal models of the structure and dynamics of ideas and institutions, with an emerging theoretical and empirical focus on the rich nexus of cognition, culture, and computation. I am currently writing a book on knowledge as an emergent feature of complex adaptive systems. I am founding co-Director of the Diverse Intelligences Summer Institute, a program that aims to build community, collaboration, and creative thinking among early career scholars interested in the study of mind, cognition, and intelligence of diverse forms and formats—from ants and apes to humans and AI.

After studying mathematical physics at Oxford as a Rhodes Scholar, I received my Ph.D. in Physics (with a specialty in Complexity Science) from the University of Calgary. I then spent three years as a postdoctoral scholar in the Department of Sociology at the University of Chicago before moving to UCLA in 2013. My work has appeared in American Sociological Review, Science, Proceedings of the National Academy of Sciences, Poetics, Sociological Science, and Social Networks, among other venues.