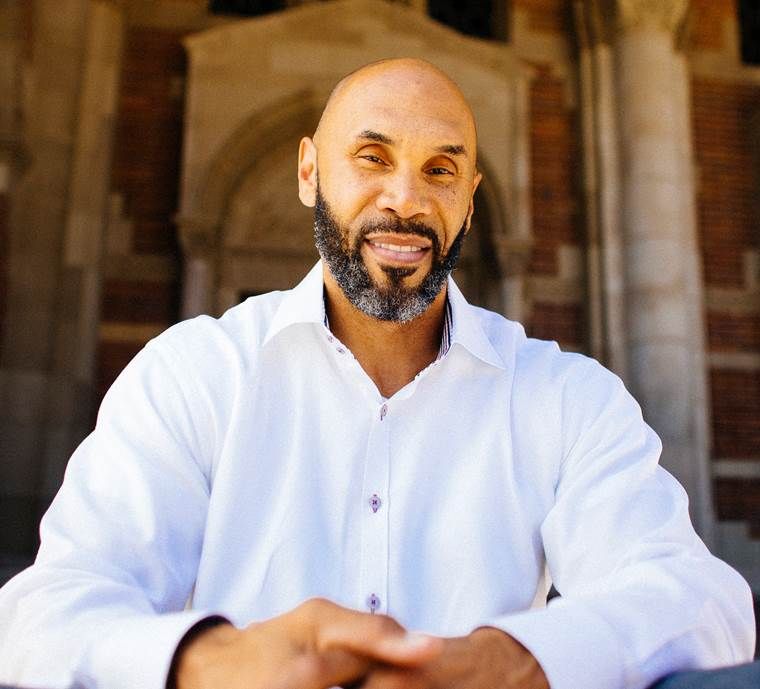 My research interests include race, media, and cultural studies.

As Director of UCLA’s Ralph J. Bunche Center for African American Studies, I am currently managing several research projects on the experiences of African Americans, as well as a major project focusing on the issue of diversity in the Hollywood entertainment industry.