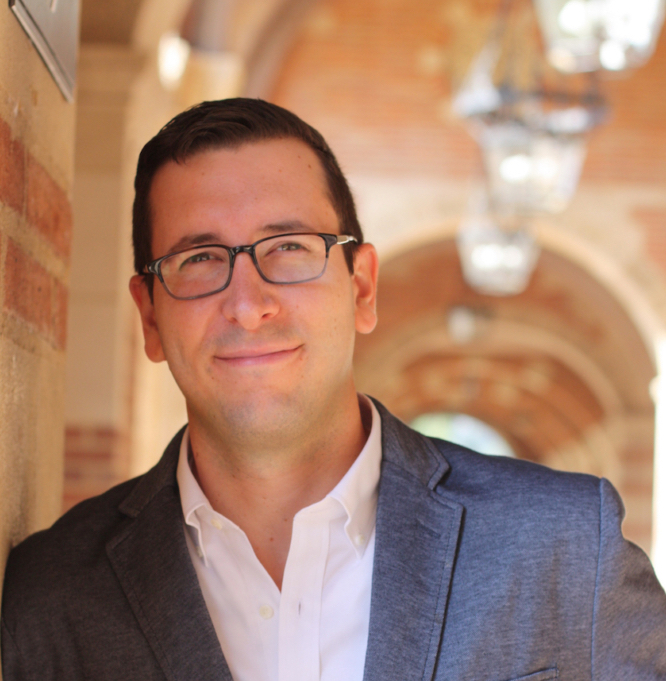 I am a sociologist interested in the political activities of corporations and social movements.

My research has investigated how corporations intervene in public life through mobilizing grassroots campaigns and partnering with nonprofit organizations, the ways that business contexts structure the tactical choices of protest groups, and the relationship between fully professionalized (or “non-membership”) advocacy organizations and traditional membership organizations. I have also studied community-based organizations’ efforts to build power for underrepresented citizens, charitable giving by firms in the health sector, and media coverage of protest. Additionally, my work has investigated the challenges inherent in promoting civic participation and empowered governance in a context of heightened inequalities, in the co-edited Democratizing Inequalities volume.

More recently, my research has investigated the politics of hydraulic fracturing, in a series of projects respectively with Bogdan Vasi and Colin Jerolmack. The first paper with Vasi, on the influence of the Gasland documentary on fracking politics, was published in the American Sociological Review and won article awards in 2016 from both the ASA Section on Collective Behavior and Social Movements and the ASA Section on Communication, Information Technologies, and Media Sociology. The paper with Jerolmack appears in the American Journal of Sociology.

To view other recent media coverage and op-eds related to my research, see the “media contributions” listed here.

Please see my personal homepage for links to articles and further information.

Walker, Edward T. and Lina M. Stepick. Forthcoming. “Valuing the Cause: A Theory of Authenticity in Social Movements.” Mobilization.

Jerolmack, Colin and Edward T. Walker. 2018. “Please in My Backyard: Quiet Mobilization in Support of Fracking in an Appalachian Community.” American Journal of Sociology 124(2): 479- 516.

“Signaling Responsibility, Deflecting Controversy: Strategic and Institutional Influences on the Charitable Giving of Corporate Foundations in the Health Sector.” Research in Political Sociology 21: 201-33 (2013).

“Replacing Members with Managers? Mutualism among Membership and Non-Membership Advocacy Organizations in the U.S.”American Journal of Sociology 116(4): 1284-1337 (2011).  (with John D. McCarthy and Frank R. Baumgartner).

“Confronting the State, the Corporation, and the Academy: The Influence of Institutional Targets on Social Movement Repertoires.” American Journal of Sociology 114(1): 35-76 (2008). (with Andrew W. Martin and John D. McCarthy).

“Contingent Pathways from Joiner to Activist: The Indirect Effect of Participation in Voluntary Associations on Civic Engagement.” Sociological Forum 23(1): 116-143 (2008).

“Sources and Impacts of the Movement for Corporate Political Accountability.” National Science Foundation (2018).

“Democratizing Inequalities: Participation without Parity?” ASA Fund for the Advancement of the Discipline Grant (2009). (with Caroline W. Lee and Michael McQuarrie).

“A Proposal to Chronicle More Than a Decade of Change in a Sample of Neighborhood and Community Based Organizations.” Community Action Research Initiative, American Sociological Association Spivack Program in Applied Social Research and Social Policy (2007). (with John D. McCarthy).

“Learning from the Insurgents: The Institutionalization of Social Movements and the Growth of Grassroots Lobbying.” National Science Foundation (2005).