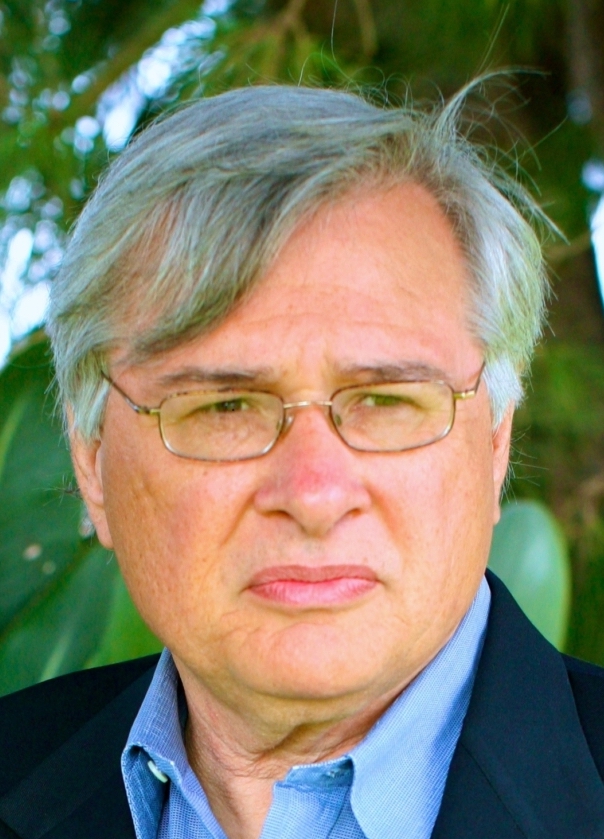 My interests focus on processes of social change and institutionalization.

Empirically, I have looked at institutional change and variation among native American societies and their social, economic and political responses to Western influences (i.e. incorporation into the world system, geopolitical competition and trans-societal cultural interactions). Other related interests include theory, historical and comparative analysis, and fieldwork.

Social Order and Political Change: Constitutional Governments among the Cherokee, The Choctaw, and Chickasaw and the Creek, Stanford University, 1992.